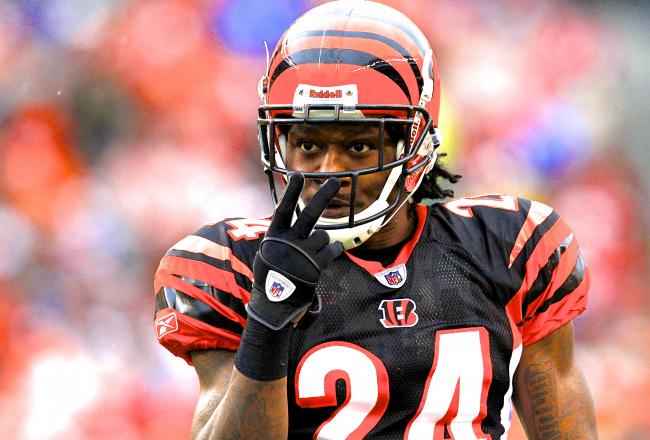 The Cincinnati Bengals are blowing out the Oakland Raiders but you could hardly tell that from the trash talk going on between the two teams.

After a long run that was eventually called back, Bengals cornerback Adam ‘Pacman’ Jones slammed the head of Raiders running back Amari Cooper onto his helmet which had fallen off.

While Jones is flagged for the rough play he managed to stay in the game.