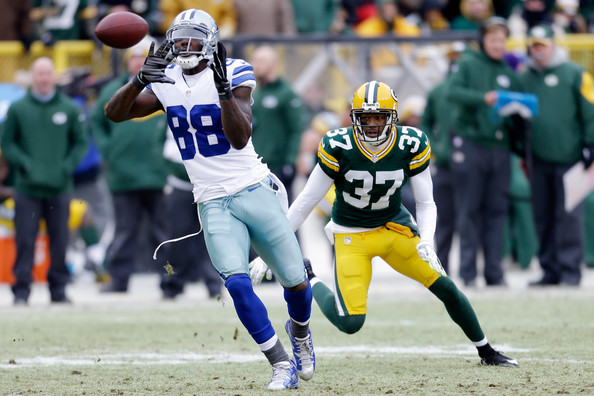 For a few moments it appeared that the Dallas Cowboys could be headed towards the NFC Championship game in Seattle. Instead a catch along the sideliens by Dez Bryant was ruled a non-catch resulting in a turnover on downs.

While Cowboys fans were infuriated they were not alone. Many fans across the NFL were left confused.

The Detroit Lions were on the similar end of one of these plays four years ago when Calvin Johnson caught what was initially duller a game winning touchdown only to be called back upon review.

The Lions were not alone. New York Giants wide receiver Odell Beckham Jr. also was dumbfounded by the reversal.

I by no means cheer for Dallas but I have no idea what or how thts not called a catch . Thts a joke

The Packers are headed to the NFC Championship game, we have a pretty good idea who most Cowboys fans will be rooting for next weekend.