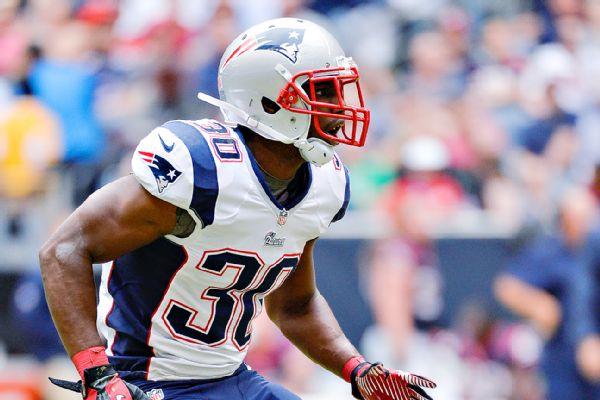 Entering the game on a strong post season run, Joe Flacco threw two costly interceptions in the second half of Saturdya’s AFC Divisional Round game against the Patriots.

The second interception proved to be too much for the Ravens who lost 35-31.

Duron Harmon hauled in the pick. The Patriots were able to run down the clock while Flacco’s final pass of the game was an incomplete hail mary attempt.