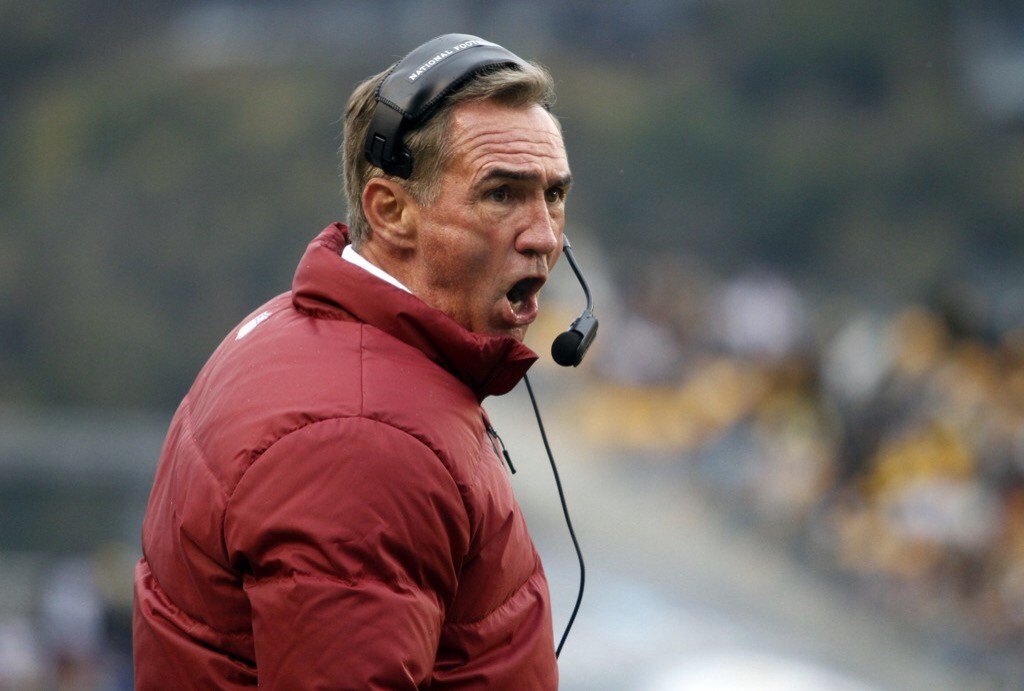 If Mike Shanahan returns to coach in 2015 it will not be with the Chicago Bears.

According to ESPN’s Ed Werder the former Broncos and Redskins head coach is not being considered for the vacancy with the Bears. Shanahan had previously expressed some interest in working with quarterback Jay Cutler again. Shanahan is the man who drafted Cutler.

Whether or not there was ever any interest on the Bears part remains to be seen. The knock against Shanhan has been his desire for complete football control.

The Raiders, 49ers, and Bills are three teams who are looking at Shanahan to fill their head coaching vacancies. Signing the elder Shanahan may be a precursor to landing son Kyle Shanahan in an offensive coordinator capacity.