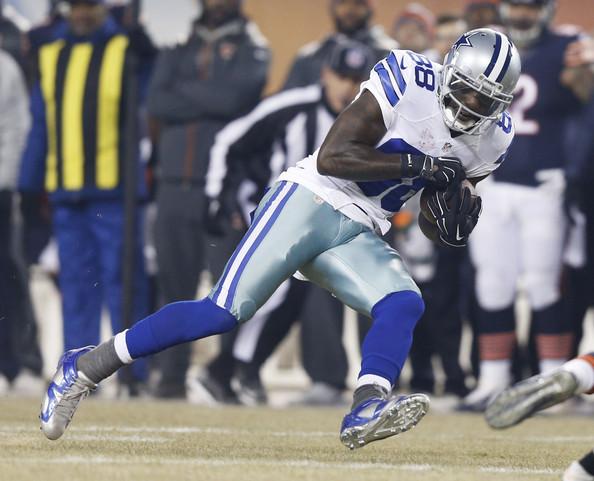 The cameras follow Bryant on the field and on the sideline. That is what 73 catches for 1,034 yards and 10 touchdowns on the season will do for you.

In Thursday’s win against the Bears, Bryant could be seen again letting loose another display of passion on his teammates compelling them to not let up in the fourth quarter.

Asked after the game if he cared how his actions may have looked on television, Bryant said he did not.

“[Expletive] no, I do not care,” Bryant replied. “Because I know I’m not doing anything wrong. They don’t know what’s going on. I can’t care less. They ain’t on no sidelines. Nobody’s on the sidelines with us.” said Bryant via the Dallas Morning News.

Bryant topped the 1,000 yard mark for the third straight season. The Cowboys at 9-4 have ensured their first winning season since 2009.