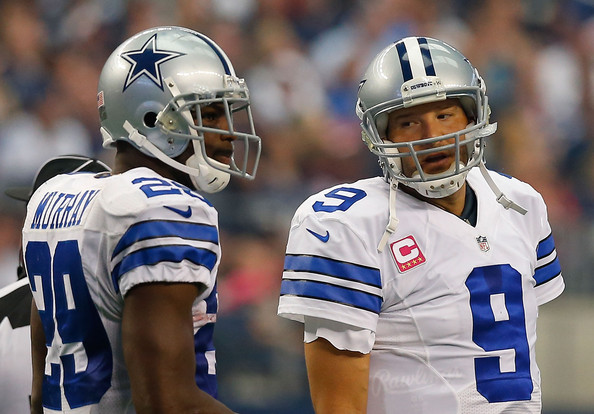 With the Cowboys having dropped two straight – including last week’s poor performance with backup Brandon Weeden – they are ready to get back in the win column against the lowly Jaguars in London.

Romo has completed 68.2-percent of his passes this year for 1998 yards while producing a 15:6 TD:INT ratio. While their defense ranks poorly in many statistical categories, the Jaguars have proven to have the ability to get pressure on quarterbacks.

The Cowboys have the NFL’s top ground game and figure to give plenty of handoffs to DeMarco Murray.

Also playing for the Cowboys will be linebacker Rolando McClain who has been dealing with a knee injury.