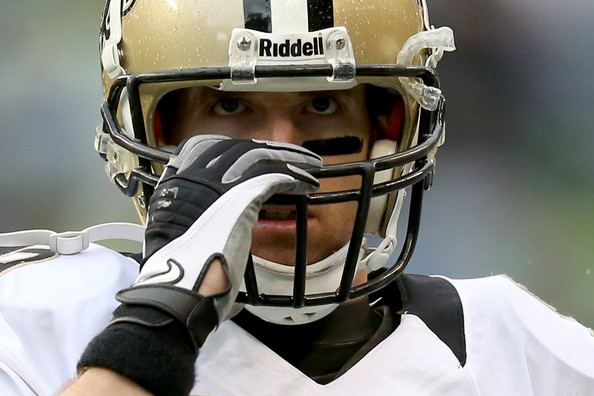 Making his preseason debut Drew Brees showed no signs of rust attacking the defense of the Indianapolis Colts.

After sitting out the first two preseason games for the New Orleans Saints, Brees played the first quarter completing 9-of-15 passes for 128 yards and two touchdowns. There were no signs that his strained oblique was affecting him.

Colts quarterback Andrew Luck could not keep up putting together a 9-of-17 line for 101 yards and a touchdown with an interception.

Luke McCown would replace Brees for the second quarter.