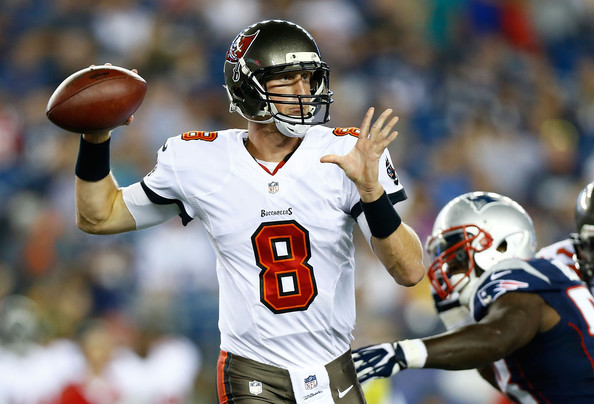 Glennon, 24, did not embarrass himself as the Buccaneers starter last season as he tossed 19 touchdowns to 9 interceptions. The problem for the third round pick in the 2013 NFL Draft is that the regime that selected him was let go at the end of the season.

Tampa Bay has let it be known that the competition for the quarterback job is Josh McCown’s to lose after he was given a two-year deal worth $10 million.

It is unclear what Tampa Bay would be seeking for Glennon. It is quite possible that he would have more value as a backup in Tampa Bay rather than a late round pick which is what another team would likely offer.