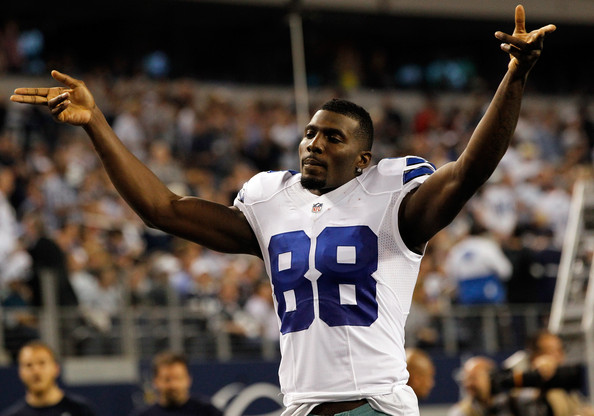 Dez Bryant came unglued again on Sunday negatively impacting the game for the Dallas Cowboys. After being called for pass interference Bryant was upset.

Bryant was so upset that he took of his helmet to yell at an official. Which resulted in an unsportsmanlike conduct penalty.

Rather than accept the pass interference penalty which would have given the Cowboys another chance at third down, the Vikings accepted the unsportsmanlike conduct penalty which forced fourth down.

Of course Jared Allen thought the whole thing was funny and to be fair so did we.