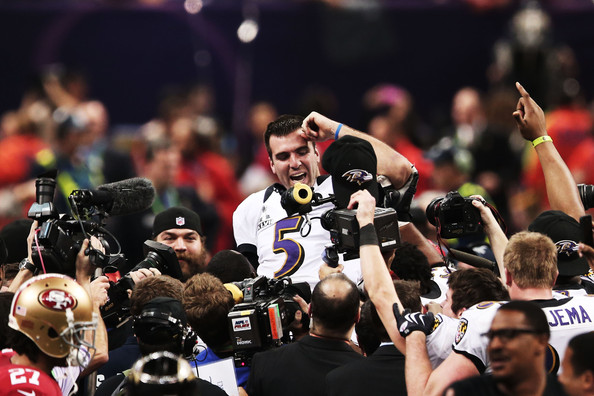 Joe Flacco described winning Super Bowl XLVII as “F-bomb awesome.” Since Flacco’s comments were directly after the game and not in an interview it is hard to fault the quarterback.

Flacco is also looking at a huge payday this offseason while the Ravens will have a chance to slap him with a franchise tag if they can not work out a deal.