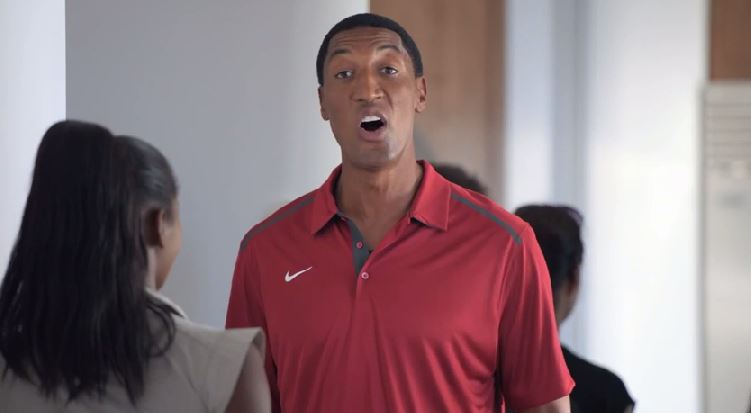 A new Foot Locker ad is making its way across the internet and television. It features Charles Barkley, James Harden and Scottie Pippen.

Harden asks Barkely for advice for starting the season off fresh to which Sir Charles replies that new Foot Locker gear an a short memory are the key. After a little trip down memory lane Pippen appears.