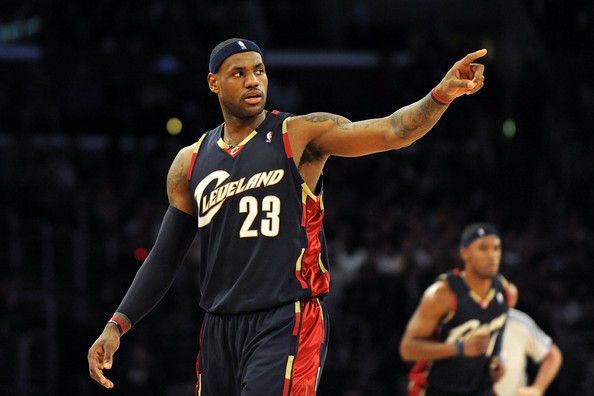 The wait is over. LeBron James is returning to Cleveland.

James told SI.com that he was returning to the Cavaliers adding, “Who am I to hold a grudge.”

In a open letter on SI.com, James said that his decision to leave Cleveland was purely based on winning championships.

“When I left Cleveland, I was on a mission. I was seeking championships, and we won two. But Miami already knew that feeling. Our city hasn’t had that feeling in a long, long, long time. My goal is still to win as many titles as possible, no question. But what’s most important for me is bringing one trophy back to Northeast Ohio.”

“I always believed that I’d return to Cleveland and finish my career there. I just didn’t know when. After the season, free agency wasn’t even a thought. But I have two boys and my wife, Savannah, is pregnant with a girl. I started thinking about what it would be like to raise my family in my hometown. I looked at other teams, but I wasn’t going to leave Miami for anywhere except Cleveland. The more time passed, the more it felt right. This is what makes me happy.”

“In Northeast Ohio, nothing is given. Everything is earned. You work for what you have.

It is safe to say that many of those who burned jerseys when he left are going to rush out and get a new one.