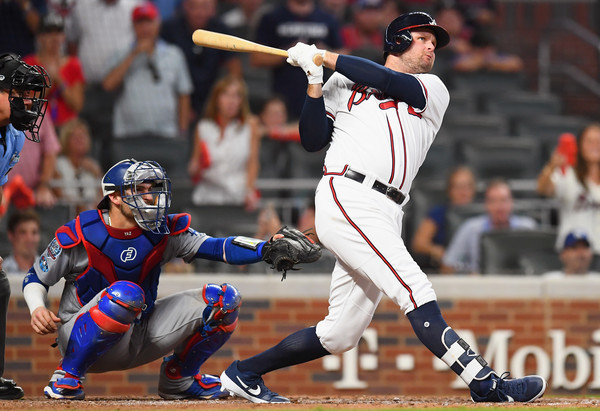 Lucas Duda has signed a minor league with the Twins which includes an invitation to spring training.

The Twins already have Nelson Cruz, C.J. Cron and Tyler Austin on their roster which could hurt Duda’s chances of making the team.