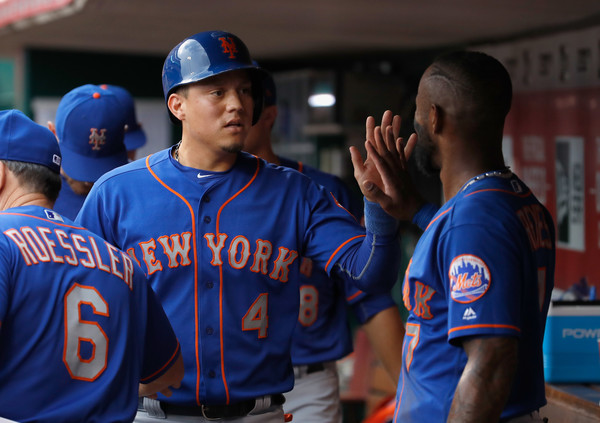 The Mets and infielder Jose Reyes have agreed to a one-year deal that will see the veteran return to the team for his 16th big league season.

According to Ken Rosenthal who broke the news, Reyes will act as a utility player for the Mets meaning that despite all the infielders signed to the team they still do not have a regular second baseman.

In addition to Reyes, the Mets have Asdrubal Cabrera, Wilmer Flores and Gavin Cecchini as options at second base but thus far it remains to be seen if the opening day second baseman is even on the roster at this point.