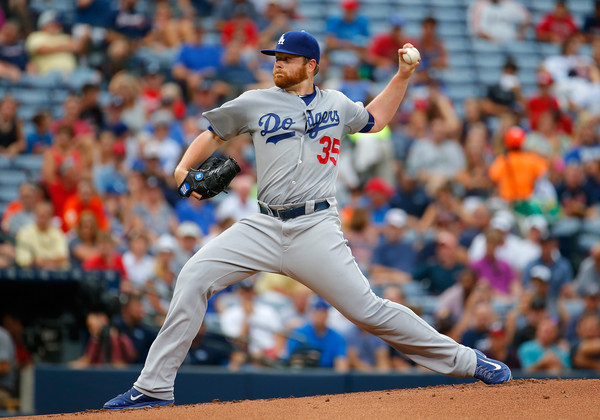 Anderson attempted to field a pop-up and then kicked the ball in the third inning of the loss. He ended the night allowing three runs on five hits and two walks.

Brett Anderson has irritation in his left Achilles tendon area. Will be re-evaluated tomorrow.

Before the Dodgers announce anything about the status of Anderson he will undergo an MRI. Given his lengthy injury history there will be a lot of crossed fingers in the Dodgers organization.