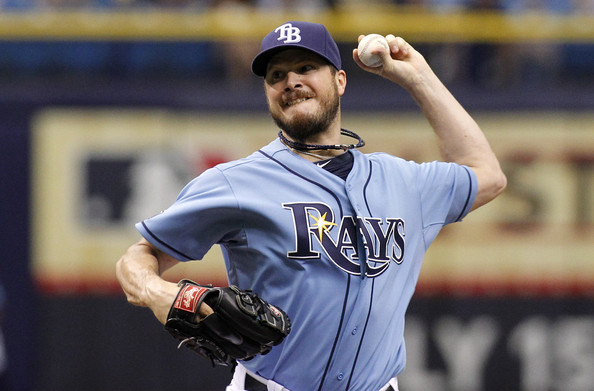 The Dodgers have added another free agent. Erik Bedard joins the Dodgers on a minor league deal after spending the 2014 season with the Rays.

Bedard, 35, was once one of the better pitchers in baseball but injuries and just plain ineffectiveness have been a trademark of his career. A season ago he appeared in 17 games including 15 starts while posting a 4.76 ERA and a 1.49 WHIP.

Three years removed from being serviceable, Bedard adds organizational depth to the Dodgers but little else. He could see some action this coming season but it will have more to do with injuries rather than his ability.

Back in 2008 Bedard was at the height of his game when he was traded by the Orioles to the Marinersw for outfielder Adam Jones, and pitchers Chris Tillman, Kam Mickolio, George Sherrill and Tony Butler.