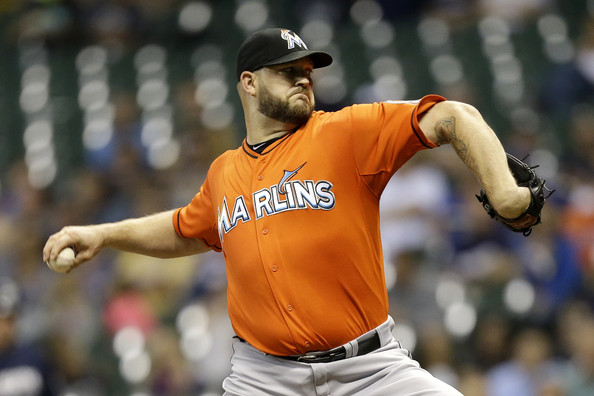 Brad Penny will soon choose which team he will attempt to pitch for in the 2015 season.

Penny apparently has three teams interested in signing him though all of the deals are likely of the minor league variety after he posted a 6.58 ERA in eight games last season. He sat out the entire 2013 season.

Dan Johnson will continue his major league career after signing a minor league deal with the Astros.

Johnson appeared in 15 games last season for the Blue Jays spending much of the season at the Triple-A level where he hit .232/.381/.434 with 18 homers. Johnson is merely minor league depth at this point in his career.

The White Sox have made a point to add key players this offseason. On Monday they added left handed reliever Zach Phillips via a minor leagye deal. Phillips pitched in Japan last season making nine appearances posting a 3.27 ERA. He is nothing more than relief depth at this point for the White Sox.

Phillips made 19 appearances in the majors between 2011 and 2013 pitching for the Orioles and Rangers posing a 3.45 ERA.

The Marlins picked up pitcher Craig Stem from the Dodgers in order to complete the trade for first baseman/outfielder Kyle Jensen.