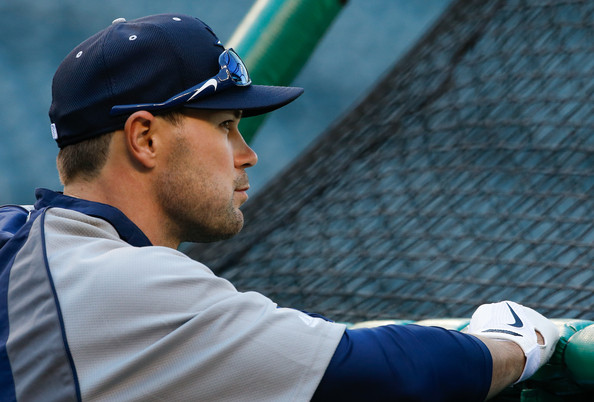 The Marlins added to their organizational depth on Saturday signing both outfielder Cole Gillespie and pitcher Chris Narveson to minor league deals.

While Gillespie has always hit well at the minor league level the former third round pick has yet to stick at the big league level. He should get a chance to contend for a bench spot with the Marlins.

As for Narveson he returns stateside after pitching the 2014 season with Yakult of Japan’s Central League. The left hander had a 4.53 ERA in 24 starts with Yakult and last appeared in the majors in 2013 with Brewers. Now 32 he owns a career 26-18 record, 4.19 ERA and a 1.37 WHIP across 97 big league games including 63 starts.

While he offers little to no upside there is a decent chance he makes a few starts this season.