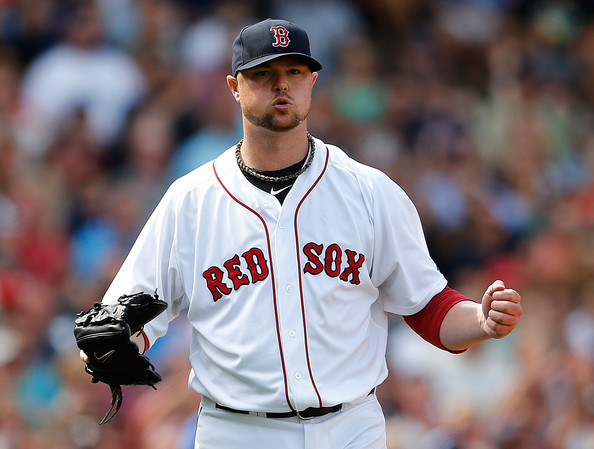 The Atlanta Braves are scheduled to meet with Jon Lester this week reports ESPN’s Buster Olney.

We would not read too much into that.

The Braves traded away outfielder Jason Heyward on Monday acquiring pitcher Shelby Miller but will at-least talk with Lester about a potential deal.

The Braves have a meeting with Jon Lester this week.

It is more likely that Lester’s $100 million contract is too much for the Braves as both the Cubs and Red Sox have previously been linked to the 30-year-old left hander.