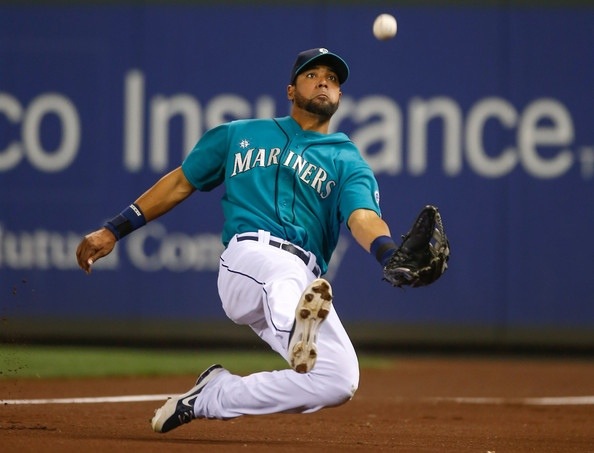 The Seattle Mariners have re-signed outfielder Franklin Gutierrez to a one-year deal.

Gutierrez, 30, has had trouble staying on the field over the last three seasons making just 57 appearances.

Seattle is more familiar with the health of Gutierrez than anyone in baseball and reportedly were encouraged by recent reports. The Mariners will be looking for him to improve on the .248/.273/.503 line with 10 home runs and 24 RBI he had in 145 at-bats during the 2013 season. If healthy Gutierrez should see the majority of playing time in center field where he is a plus defender.

Gutierrez will earn $1 million in base salary but can earn more through performance based incentives. He was scheduled to make $7.5 million before the Mariners declined his option last month.