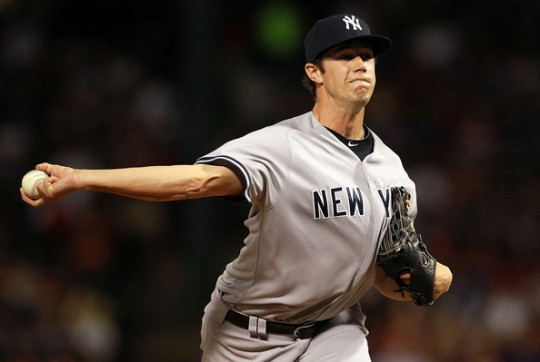 Eppley appeared in just two games with the Yankees last season but had a productive 2012 season making 59 appearances and posting a 3.33 ERA and a 1.37 WHIP.

It is not out of reason to expect the 28-year-old to become a viable part of the Pirates bullpen next season.