Yu Darvish gets injection for lingering nerve in back 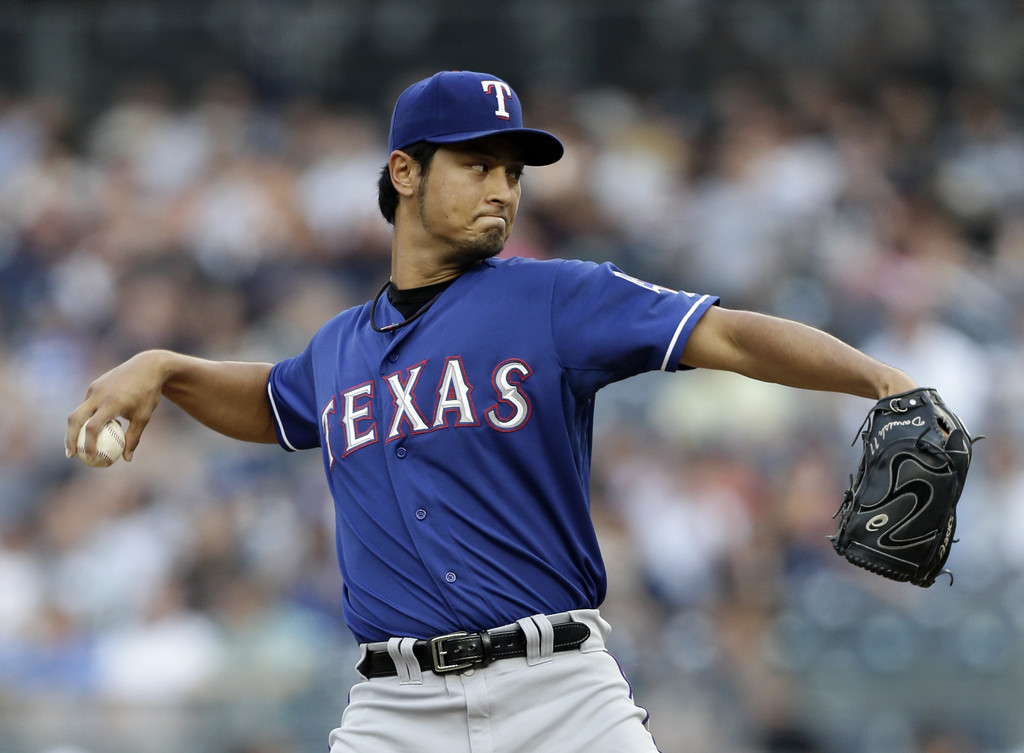 Texas Rangers starting pitcher Yu Darvish received an injection on Thursday for the lingering nerve issue in his lower back.

Darvish, 27, was bothered by his lower back since August. An MRI acme back negative and the Rangers expect Darvish to be ready to go for the start of Spring Training.

Yu Darvish had injection yesterday for nerve issue in lower back. Had bothered him since late August.