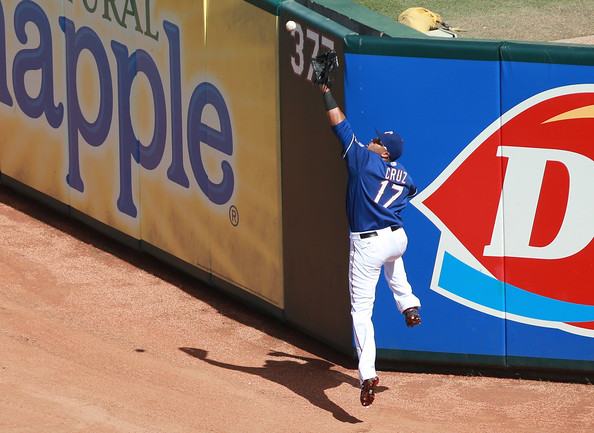 Cruz will be a free agent this winter, so he has decided to get his Biogenesis punishment out of the way and enter the 2014 season with a clean slate.

The news of Cruz accepting the suspension was first reported by CBS Sports, Jon Heyman.

Cruz switched agents on Monday leading up to the suspension, from ACES, the agency headed by brothers Seth and Sam Levinson, to Adam Katz from the Wasserman Group.