Dodgers have not yet signed Cuban shortstop Alexander Guerrero 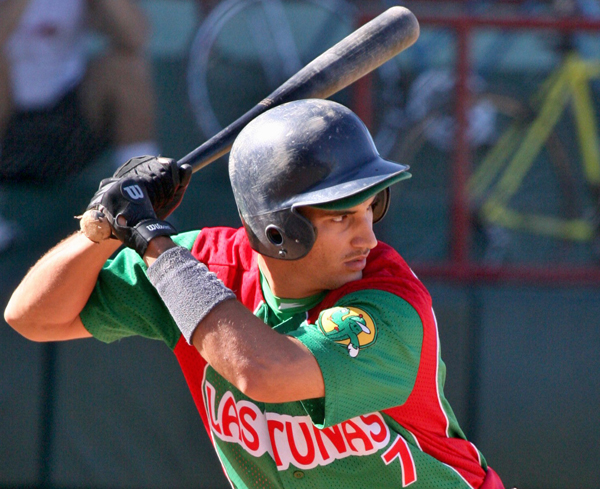 The Los Angeles Dodgers have not yet signed short stop Alexander Guerrero according to Guerrero’s agent, who confirmed the information to Jesse Sanchez of MLB.com. This comes after earlier reports that the Dodgers had reached a deal worth $32 million.

Apparently Guerrero still needs to be unblocked by the United States government before he can sign with a team.

Sanchez hears that Guerrero has a showcase scheduled for Wednesday while a total of three teams are believed to be in the mix to sign him.

The report earlier was first reported by CDN (a non- English source) and was then confirmed by Dionisio Soldevila of ESPN Deportes.

Guerrero defected from Cuba at the beginning of 2013. Although he has played short stop most of his career, he can also play second base.

RELATED: Dodgers are not in on Cuban pitcher Miguel Alfredo Gonzalez