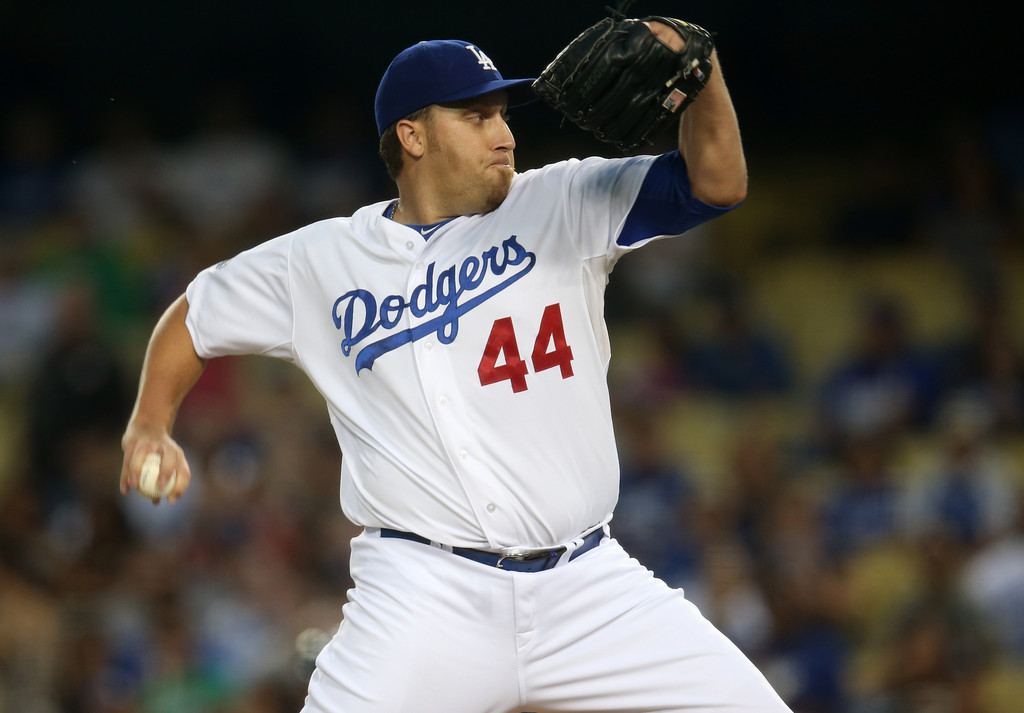 The Colorado Rockies have traded pitcher Aaron Harang to the Seattle Mariners for relief pitcher Steven Hensley. It was nearly a week ago that the Rockies picked up Harang from the Los Angeles Dodgers.

By trading Ramon Hernandez to the Dodgers and then shipping Harang to the Mariners the Rockies saved nearly $2.5 million.

Seattle has not said what Harang’s role will be with the club but considering he is owed $7 million this season it is a good bet that he will join the rotation.

Last season Harang had a 3.61 ERA and a 1.40 WHIP. The 37-year-old is well past the point in his career when he had a plus fastball but he should be a solid innings eater for the Mariners if nothing else.

Hensley is little more then organizational filler for the Rockies.