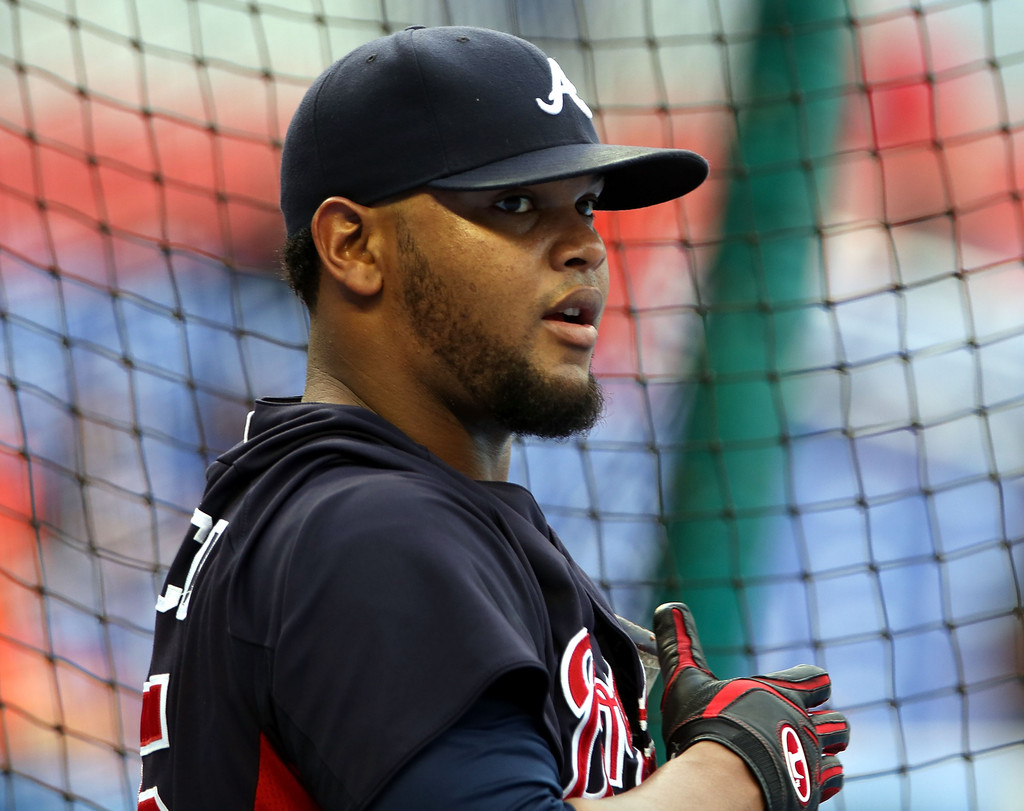 HomeNewsJohnson and Francisco to platoon at third for Braves
News

Johnson and Francisco to platoon at third for Braves

It will take two men to fill the void left by Chipper Jones in Atlanta. The Braves plan to move forward with a platoon of Chris Johnson and Juan Francisco at third base.

Ideally one of the players would have separated themselves from the other but both played well this spring.

“I think both of those guys are playing such great baseball right now,” Gonzalez was quoted in a report by the Atlanta Journal Constitution, “so it would be unfair to say (to one of them) you’re the starter.”

This has all the makings of a manager riding the hot hand.