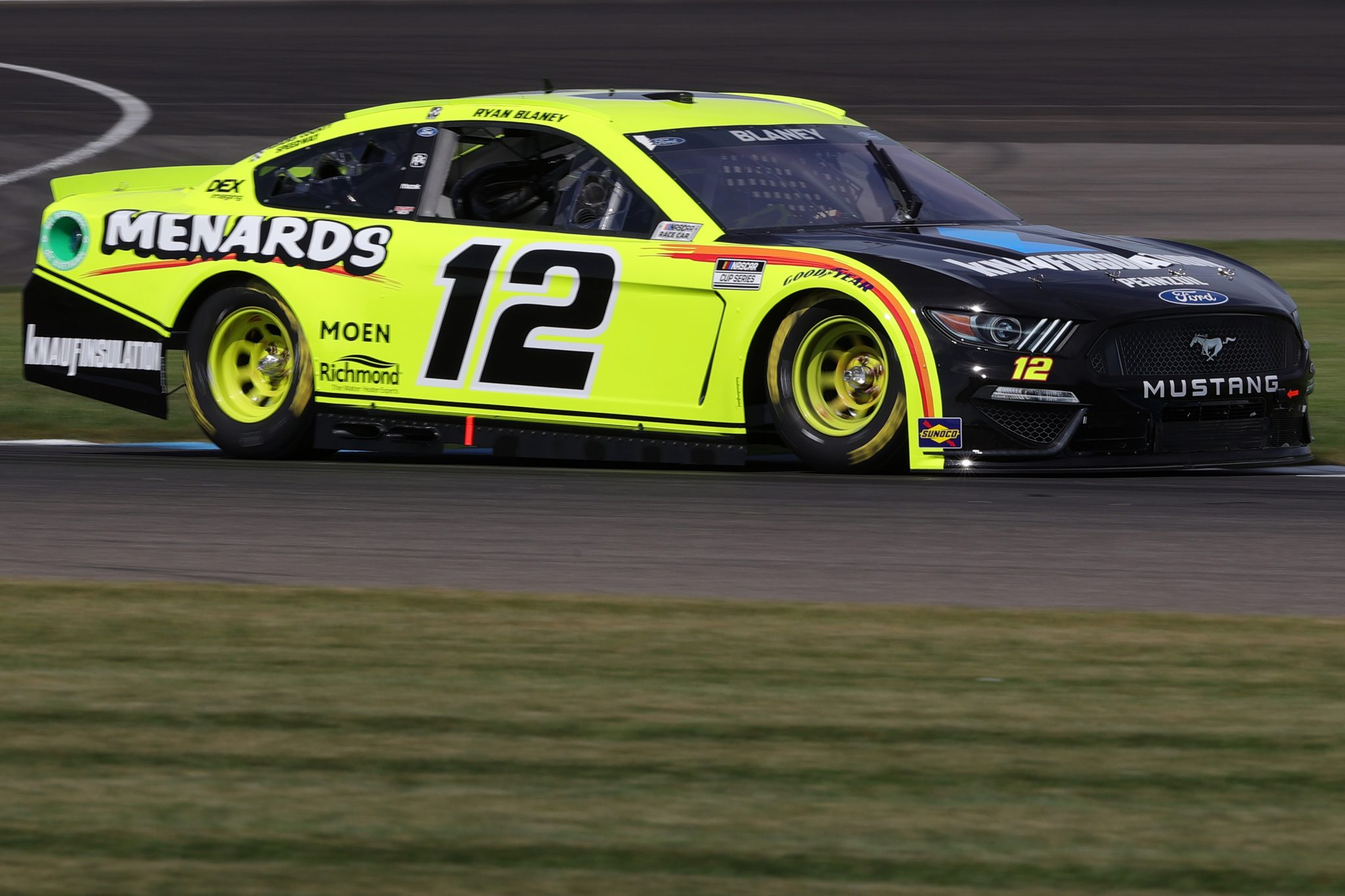 NASCAR has given Todd Gordon, crew chief of Ryan Blaney’s No. 12 car, a $10,000 fine after a lug nut was found to be unsecured in a post-race check.

Xfinity Series crew chief Shane Wilson has been given a four race suspension for a violations at Indianapolis. NASCAR’s penalty report list the No. 39 team of RSS Racing as violation Sections 12.5.2.5.a (Safety) and 10.9.8.l (Crew Members/Servicing) — the last of which states: “A safety violation may be imposed for any action or omission by a Competitor or vehicle that creates an unsafe environment or poses a threat to the safety of the Competitors, as determined by NASCAR.”