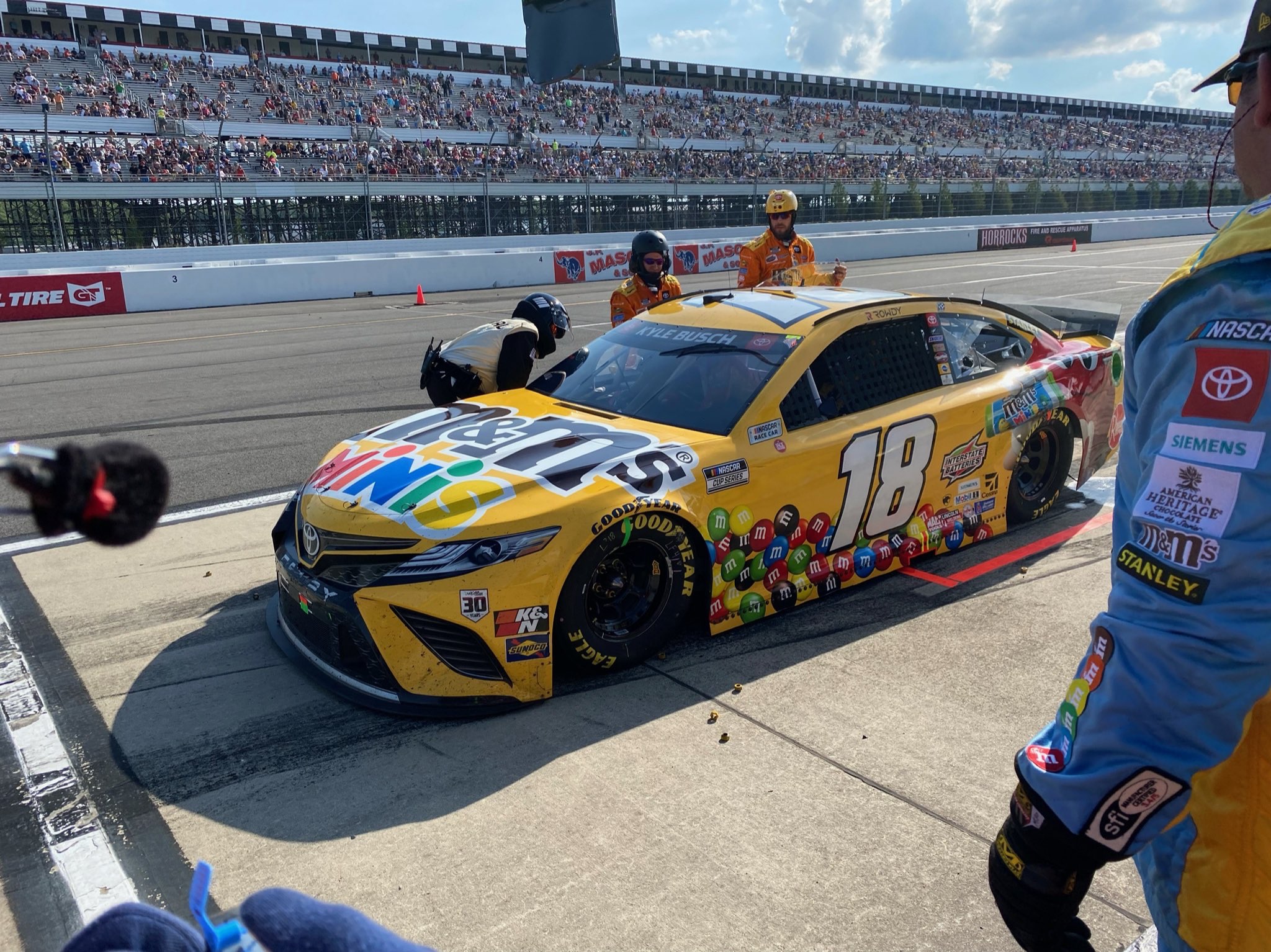 Kyle Busch ran the last 100 laps with only fourth gear and had just enough fuel to make it to the end as his competition was forced to put road to win the second race at Pocono Raceway this weekend.

Chris Buescher began the day on the pole following the inversion of the field from Saturday’s race which was won by Alex Bowman.

A blown tire on the No. 38 of Anthony Alfredo on lap 2 would bring out the first caution. On the subsequent restart Buescher would get loose and be passed by Michael McDowell. Martin Truex Jr. would go to the lead on lap 14. Truex would stay out while others pitted opting for the stage win over track position for the start of stage two though he was unable to prevent William Byron from unlapping himself as the stage came to a close.

When pit stops happened during the stage break the crew of Kyle Larson began working on the nose of his car which was damaged on a restart after contact with the rear of Denny Hamlin. Brad Keselowski would start the second stage as the leader after he did not pit. When Keselowski pitted it was Kyle. Such going to the front of the field. After a strong start Ryan Blaney would be forced to the pits a second time for a loose wheel on lap 52.

Busch would pit late in stage two but with his car stuck in fourth gear he struggled to get up to speed losing the lead the Byron who would win the stage.

As drivers attempted to run to the end on fuel the likes of Byron, Hamlin and Kurt Busch would find out they were short. In the end only Kyle Busch had enough winning the race by over seven seconds over Keselowski. 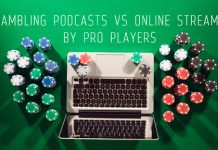