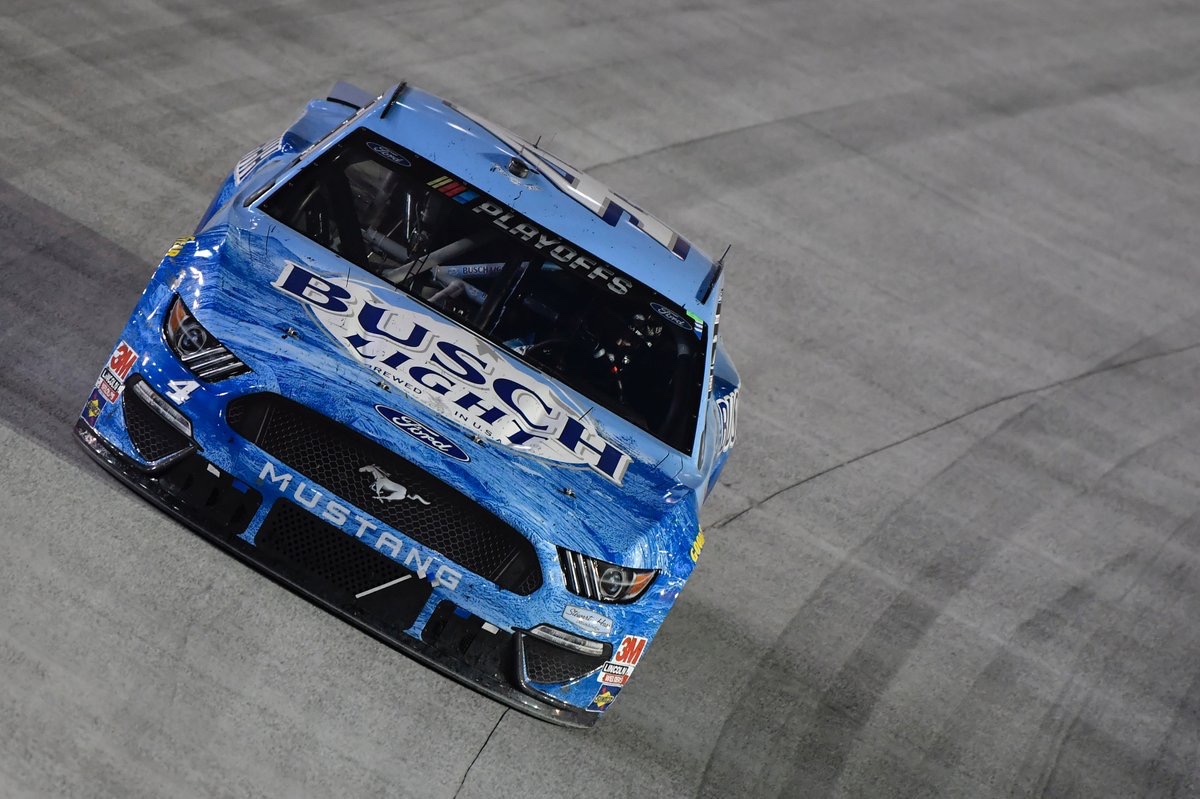 Kevin Harvick won the final race of the Round of 16 claiming the checkered flag in the Bass Pro Shops Night race at Bristol Motor Speedway.

Failing to advance in the playoffs were William Byron, Cole Custer, Matt DiBenedetto and Ryan Blaney.

The cars of Hamlin and Kyle Busch were forced to the rear of the field to start the race after failing pre-race inspection.

The first incident of the race came it for a spinning Ricky Stenhouse Jr. Busch would get stuck on pit road behind Daniel Suarez losing additional track position. Busch would work his way up to second by the end of the first stage which was won by Elliott.

Trouble would strike DiBenedetto midway though the second stage as he had to make a green flag pit stop due to a loose wheel. He would lose three laps with the stop. Truex Jr. would be the next one down pit road with a tire issue with 37 to go in the stage. As Truex tried to pit, Hamlin would run into the back of his car damaging his front end but the race remained green.

Byron would run into the back of Christopher Bell bringing out a caution near the end of the second stage while simultaneously ending his race and playoff hopes.

The second stage ended under caution with Busch as the leader after Ryan Newman got lose and spun. The big beneficiary would be DiBenedetto who with the free pass found himself back on the lead lap. As the this stage went on only a half dozen cars remained on the lead lap.

Late in the third stage lapped traffic would allow Busch and then Harvick move to the lead. In the end Harvick was able to hold off Busch for his ninth win of the season. 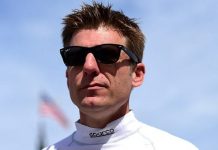 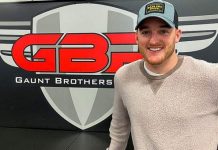