The Mets made a move on Sunday acquiring Billy Hamilton in an effort to improve their outfield depth.

Hamilton had been part of the 60-man player pool for the Giants but thus far had not appeared in a game during the 2020 season.

With the Mets, Hamilton will now play behind Brandon Nimmo presumably taking the spot of Jake Marisnick who played placed on the injured list with a strained left hamstring.

The Mets traded award right hander Jordan Humphreys to the Giants. The 24-year-old had previously been designated for assignment after missing more than a full season due rehabbing from Tommy John surgery,

Hamilton is best known for his time with the Reds but saw stints with the Royals and Braves lats season combining to play in 119 games producing a .218 average. Hamilton has 299 career stolen bases. 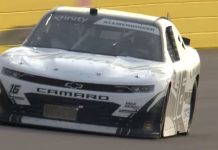 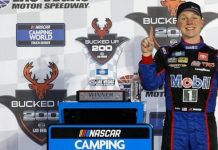