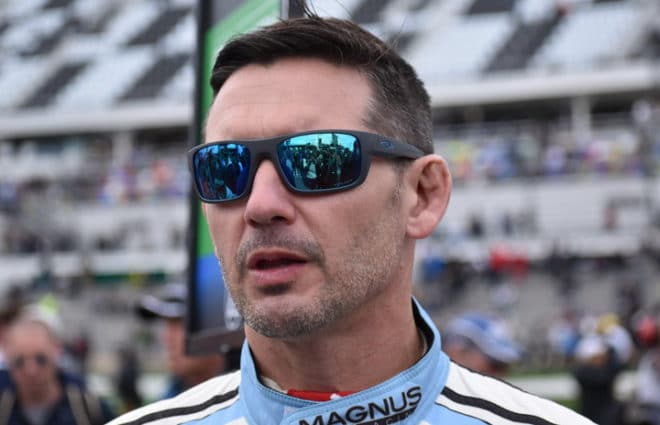 Andy Lally announced on Wednesday that he would be returning to NASCAR for a two race stint with Our Motorsports.

Lally will be driving the No. 02 Chevrolet of Our Motorsports for road course events at Road America and Daytona. Earlier in the day Andy Seuss announced he was leaving the team.

Joe Williams will serve as the crew chief of the car driven by Lally.

Really psyched for this team as they have good equipment and a great crew. We are still looking for sponsors but the race is going to happen. I’ll be on @SiriusXMNASCAR at 4:30 to talk about it.

In addition to that, the team and I are working on a pretty cool throwback paint scheme.

Lally competed in 30 events in the Cup Series in 2011 on his way to winning the Rookie of the Year award but was replaced in his TRG ride before the season came to an end. Since that time Lally has run in eight Xfinity Series events with the last three coming in 2018 driving the No. 90 car of Mario Gosselin. During that time Lally scored a tenth place finish at Road America. 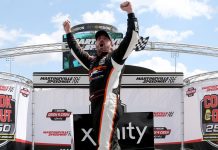 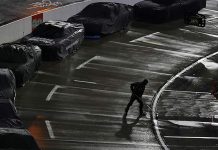 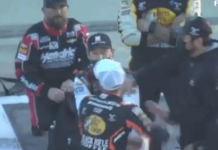