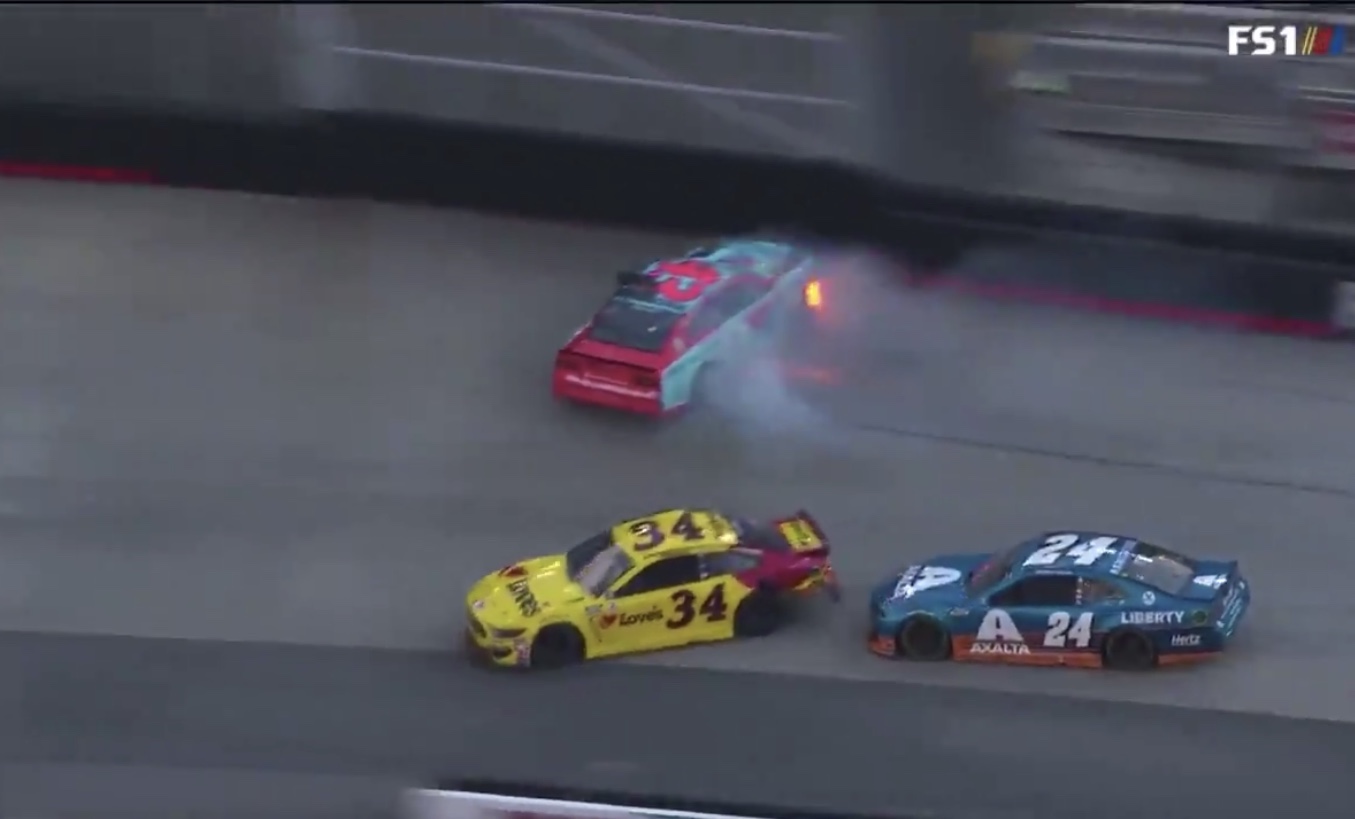 The chances of Bubba Wallace competing in the NASCAR All Star race were erased in the first stage of the All Star Open after tangling with Michael McDowell.

Wallace expressed his displeasure with McDowell in an interview on FS1 after exiting the race.

Aric Almirola would win the first stage earning entry into the All Star Race.