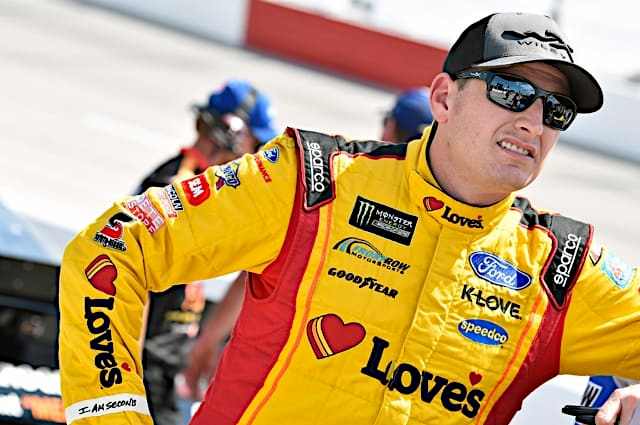 The upcoming NASCAR iRacing event at Richmond will have just 26 cars, a nine car drop from the previous events. No heat races or qualifying events will take place to set the field.

Of course not everyone is happy about the number of entries dropping with claims that politics is the case of the problem.

After a fan asked Fox Sports reporter Bob Pockrass about the reason for the smaller entry list the answer from Pockrass was deemed insufficient by Michael McDowell.

The advent of iRacing with NASCAR drivers came after a scheduled tripleheader at Atlanta Motor Speedway was postponed March 13. After NASCAR, FOX Sports and iRacing joined forces to create a fill-in series the events have been broadcast on national tv stations. Denny Hamlin won the series’ first race March 22 at virtual Homestead-Miami Speedway, with Timmy Hill (Texas Motor Speedway) and William Byron (Bristol) following with wins before a break for Easter.