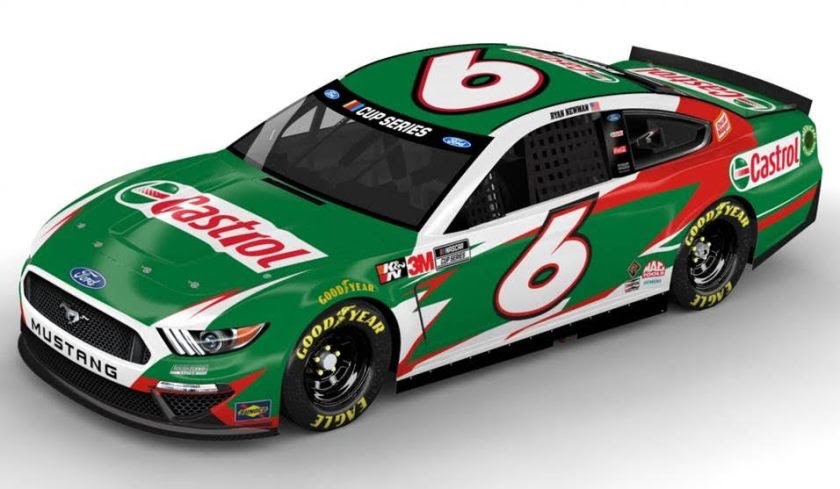 On Wednesday, Roush Fenway Racing announces that Castrol had joined as a sponsor of the No. 6 Ford Mustang driven by Ryan Newman. Oscar Mayer and Wyndham Rewards have previously been listed as sponsors of Newman for the 2020 season.

Castrol will make its debut as a primary sponsor in the March 1 race at Auto Club Speedway.

“We are really excited to have Castrol on board as our official oil partner,” Jack Roush said in a press release. “Castrol has been a leader in engine lubrication for as long as I can recall. They have a history of competing with great success at the highest levels of motorsports. I’m looking forward to the edge we feel they will provide our race cars going forward and we can’t wait to launch our partnership in Daytona.” 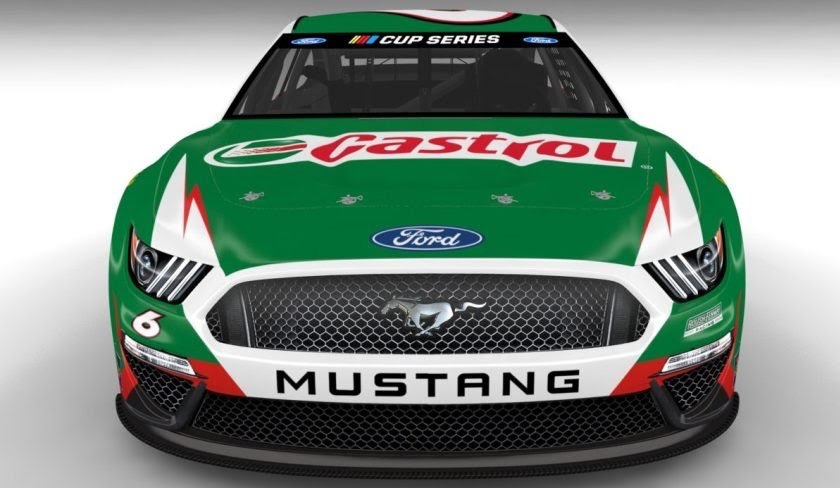 Castrol sponsored Casey Atwood in the Cup Series for 1999 and 2000 and later a handful of races for DJ Kennington.

“Jack has a hard-earned reputation for success in NASCAR and all of us at Castrol are thrilled by the opportunity to join the Roush Fenway team,” David Bouet, Castrol’s US president, said in a press release.

“Castrol has a long history of partnership and success with many Ford teams – in NHRA, World Rally and with the iconic Ford GTs in endurance. We look forward to using this proven race expertise and our leading performance technology to build on the team’s record of success.”