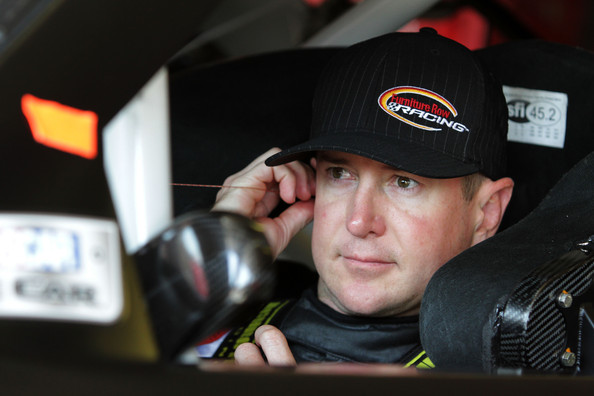 Kurt Busch is leaving Furniture Row Racing and joining Stewart Haas Racing as the fourth driver in 2014, what was not clear until Tuesday was what car number the 2004  Cup Champion would drive.

Busch will drive the No. 41 according to The Charlotte Observer.  Busch’s number turns out to be the opposite of that of team co-owner Tony Stewart, who drives the No. 14.

Gene Haas is funding the team, placing Haas Automotive on the car.

Busch, this season with FRR made the NASCAR Sprint Cup Series Chase, where he currently sits seventh in the point standings.