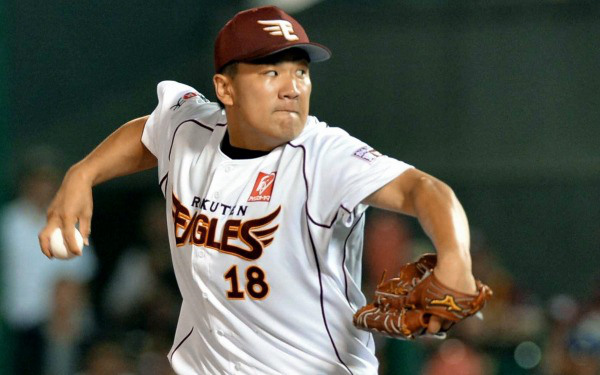 NPB is expected to accept MLB’s proposal of a $20 million posting fee limit.

The biggest player available via the posting system this season is Masahiro Tanaka.

The new maximum bid of $20 million for a posting team to receive as compensation is a far cry from what Daisuke Matsuzaka received when he was posted by the Seibu Lions.