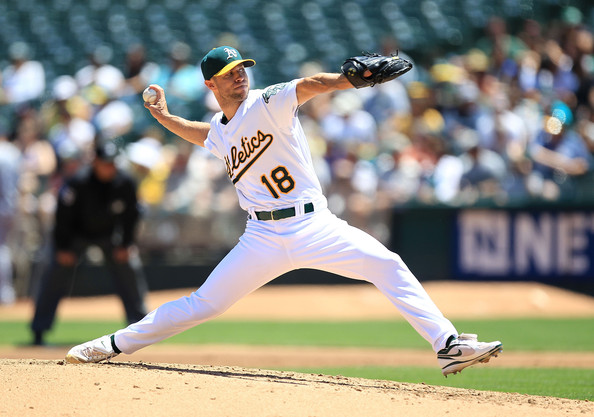 The Minnesota Twins have signed right handed pitcher Rich Harden to a minor league contract. Harden will be invited to spring training and will compete for a spot at the end of the Twins rotation.

Harden, 31, has a long history of injuries and missed the entire 2012 season following surgery to repair a torn capsule in his right shoulder.

The Twins were also interested in bringing back former pitcher Francisco Liriano but he signed a two-year deal with Pittsburgh worth $14 million.

Currently the Twins have Vance Worley, Scott Diamond and Kyle Gibson slated for three spots in their rotation.