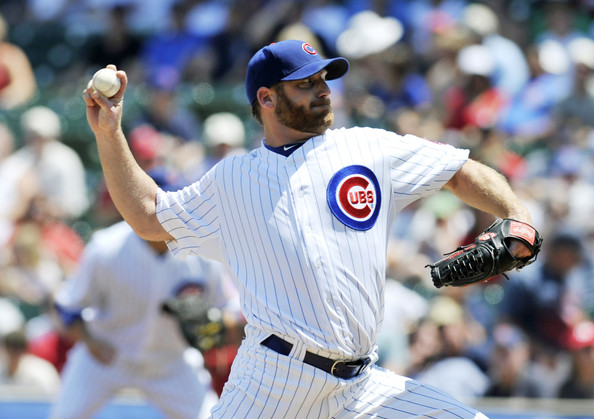 While its unknown if either side has budged from their original stance, Ken Rosenthal described the discussions between the two as “serious.”

In 28 starts last season Dempster finished with a 12-8 record and a 3.38 ERA. Last season was the first time since 2008 that Dempster did not start at-least 31 games, prior to that he was used as a closer for the Cubs.