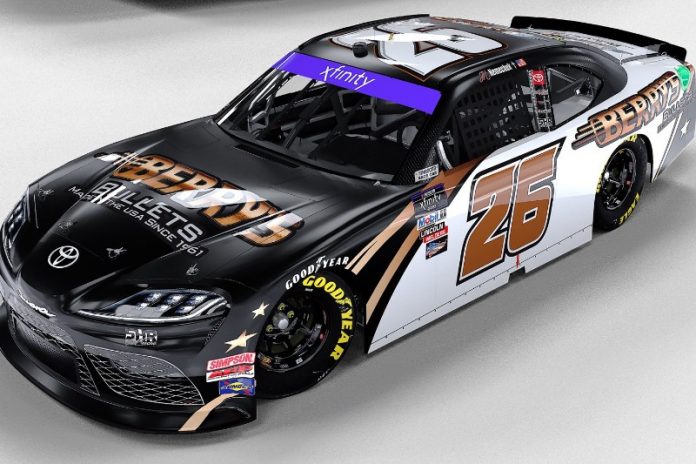 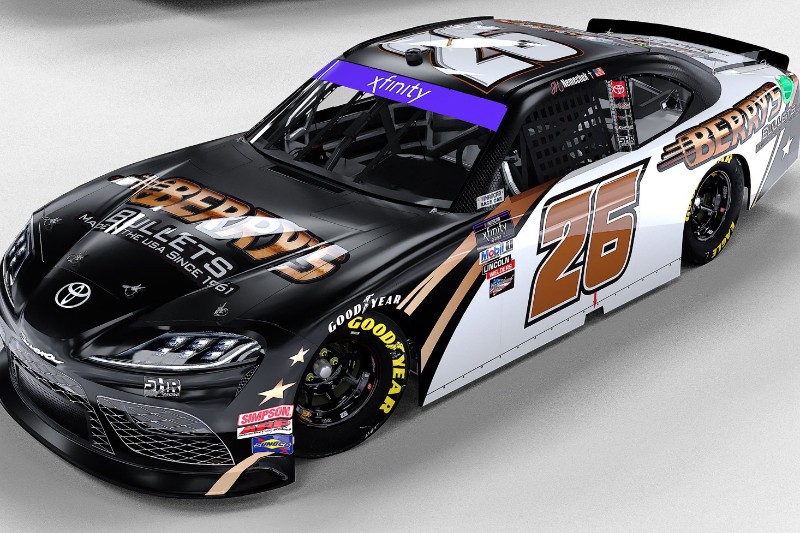 Sam Hunt Racing has added John Hunter Nemechek to their driver lineup for the 2022 NASCAR Xfinity Series season for both events at Las Vegas Motor speedway.

“Berry’s Bullets has been a long-standing partner of mine. They have been a part of my career since I have been racing full-time in NASCAR,” said Nemechek. “I look forward to racing for Sam Hunt Racing again and bringing Berry’s Bullets on board for both NASCAR Xfinity Series Races in Vegas in 2022.”

Nemechek was the 2021 NASCAR Camping World Truck Series regular season champion. He has two wins in 56 career starts in the Xfinity Series and has made 39 starts in the Cup Series in his career.

“Any time we get to go to the track with John Hunter, it’s extremely beneficial for our organization,” said Sam Hunt, owner of SHR. “He’s been a large part of our growth, provides invaluable feedback, and even came close to winning a race for us last year at Richmond — my home track. He comes from a gritty background, and he really embraces our group and how I go about building this team. Having Berry’s Bullets jump on board for both Vegas races this year is exciting for everyone. Tony (Berry) and his wife Sheila are fantastic people, and run a true American business. We couldn’t be more proud to have them join our family and our efforts in 2022.”

The team has also announced Jeffrey Earnhardt will compete in one of their two entries for the season opening What’s for Dinner 300 at Daytona.