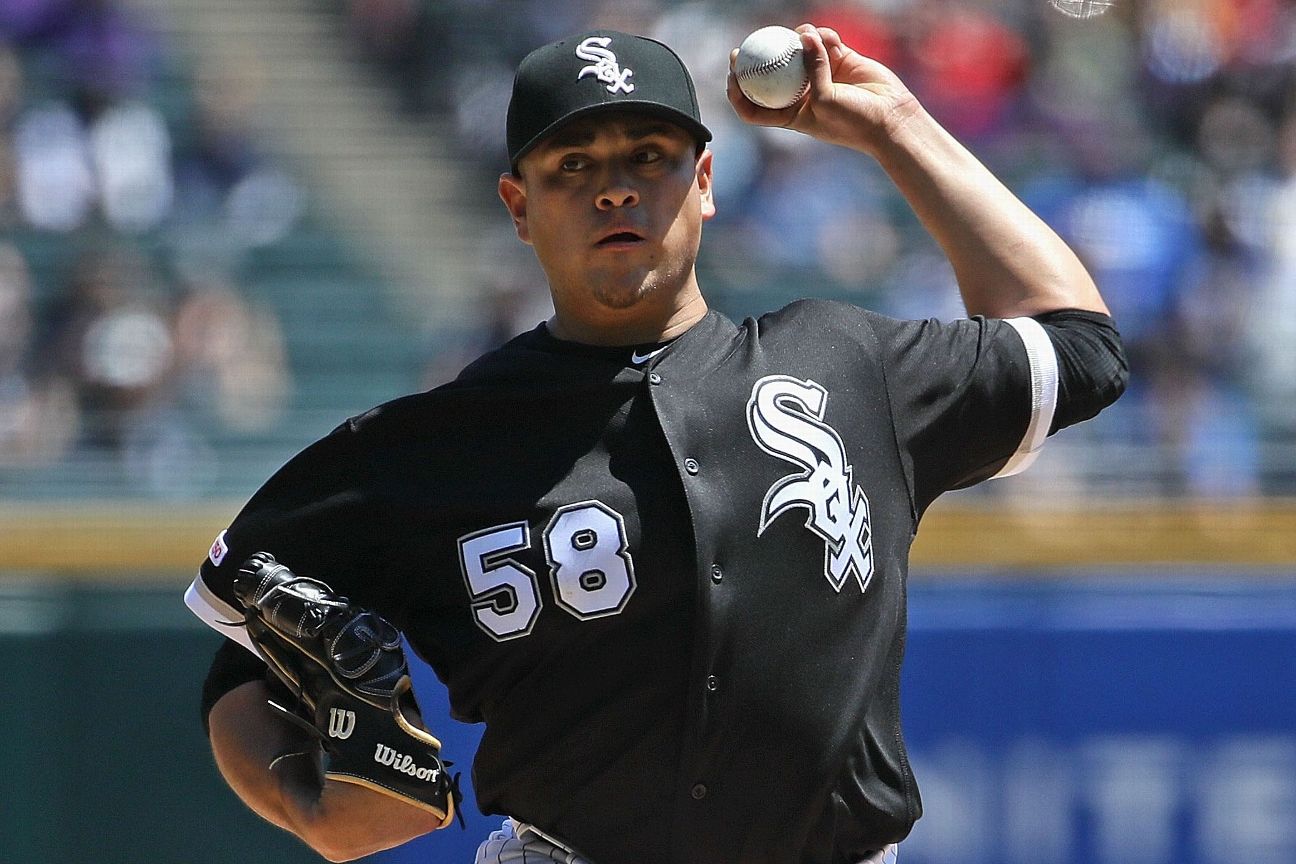 The Yankees have signed Manny Banuelos to a minor league deal.

Banuelos, 30, was part o the Yankees minor league system from 2008 through 2014 but never made the big leagues with the team.

In 2015 Banuelos made the major leagues with the Braves appearing in seven games, six starts. He would not return to the majors until 2019 where he appeared in 16 games for the White Sox, including eight starts.

Last season Banuelos pitched in the Chinese Professional Baseball League and most recently the Mexican League. His signing gives the Yankees depth.