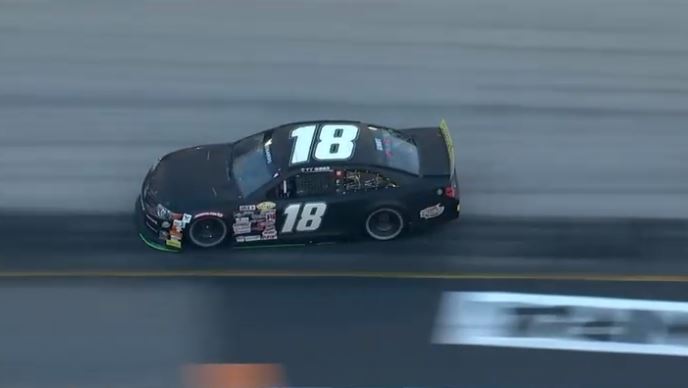 The ARCA Menards Series race served as a prequal for the Camping World Truck Series and a season high of 31 cars took the green flag in the Bush’s Best 200.

Gibbs qualified on the pole for the race. Sam Mayer would take damage on the front end of his car in the second caution of the night and would have to retire on lap 52. After earlier avoiding a car with trouble, Gibbs would avoid a spinning Jade Buford. At lap 75 there was a scheduled race break where teams could take pit stops without having to fear the loss of positions. Gibbs would lead the field though the second scheduled race break.

The eight caution of the night came after Drew Dollar made contact with Thad Moffitt badly damaging his No. 46 car. The night only got worse for Moffitt as he also brought out the ninth caution after making contact with the wall again.