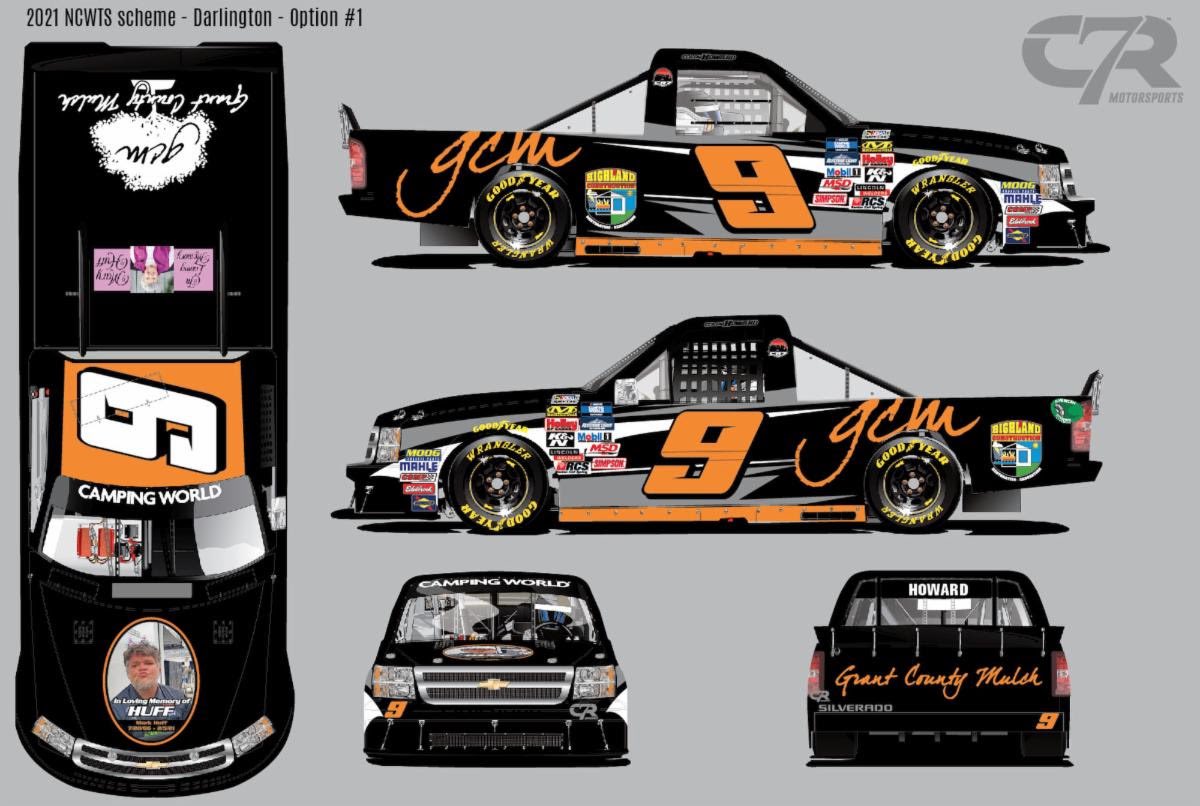 The 17th Truck Series race of the season marks the return of Howard to the NASCAR Camping World Truck Series (NCWTS) scene for the first time since the 2019 season when he competed in the final two races of the season for Young’s Motorsports at Phoenix (Ariz.) Raceway and Homestead-Miami (Fla.) Speedway respectively.

Howard, 19, is a full-time competitor in the NASCAR Xfinity Series for JD Motorsports with Gary Keller, piloting the No. 15 Chevrolet Camaro.

Heading into this weekend’s Xfinity Series race at the 1.366-mile egg-shaped oval, Howard has competed in 20 races with a best finish of 16th in March at Phoenix.

Overall, he has 42 starts in NASCAR’s second national division spanning two years. This weekend, however, will mark the first time that Howard will pull double duty in his NASCAR career.

“I am just really excited to be running with the CR7 Motorsports team this weekend,” said Howard. “Darlington means a lot to me as it’s my home track and I consider it one of my best race tracks. It will be my first time running two different vehicles in a weekend, so I am looking forward to the challenge of adapting to the truck with no practice.”

Still a relatively new face to the NASCAR scene, Howard also has some experience in the ARCA Menards Series but made his name competing at short tracks throughout the Southeast in Late Model competition.

“CR7 Motorsports is happy to welcome Colby to the team,” said team principal and mainstay driver Codie Rohrbaugh. “This opportunity with Colby makes sense for our long-term approach to the future of CR7 Motorsports. He has several starts at Darlington in the NASCAR Xfinity Series and is a track he is very comfortable with.

“It has been a couple of years since he has been in a truck – but having the opportunity to run the Xfinity Series race first on Saturday should hopefully give him an advantage over some of his competitors on Sunday afternoon.

“Doug (George, crew chief) and the team are bringing him a really stout No. 9 Grant County Mulch | Highland Construction Chevrolet Silverado and we look forward to seeing what he can do during the race.”

The South Carolinian has three prior Xfinity Series starts at the track dubbed “Too Tough To Tame.”

While keeping his expectations realistic for his Truck Series return on Sunday, Howard does have goals.

“My main goal is just to be smooth and be there at the end,” he said. “I would love to see a top-15 for these CR7 Motorsports guys or even a top-10 would feel like a win.

“But, if we can have a productive day and make some gains during the race and see the checkered flag, I think everyone will be satisfied.”

Based on metrics set by NASCAR without practice or qualifying, Howard will line up 29th for the 147-lap race.

CR7 Motorsports holds 28th in the championship owner standings participating in 14 of the 16 races this season. 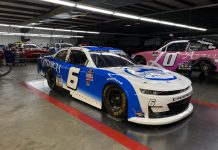 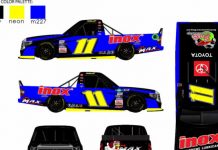 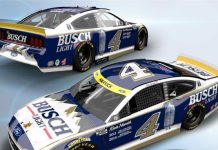