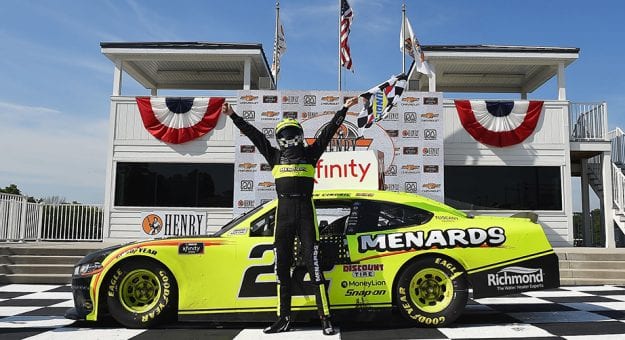 Cindric will compete in double duty this weekend as he competes in Saturday’s Xfinity Series race and then the Cup Series race on Sunday.

This season Cindric has made six starts in the No. 33 Ford of Team Penske but this far has just a best finish of 15th in the season opening Daytona 500. Cindric has had more success in the Xfinity Series where he sits first in points with four wins on the year as he follows up his 2020 season that saw him win six races and win the series championship.

Cindric will take over the seat of the No. 2 Ford next season at the Cup level for the departing Brad Keselowski.