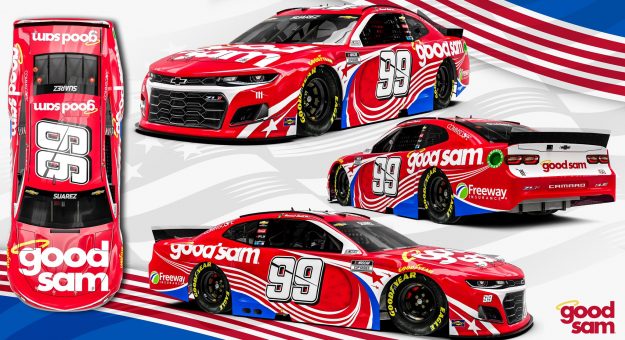 No. 99 Good Sam Chevrolet driver Daniel Suárez and the NASCAR Cup Series visit a new track for the Cup Series Sunday when they race at Road America at Elkhart Lake, Wisconsin.

While Road America may be new to the Cup Series, it has hosted races since the 1950s in many series ranging from open wheel cars to the NASCAR Xfinity Series that began racing on the road course in 2010.

Suárez has raced twice at Road America in the Xfinity Series with his best performance in 2016 when he finished fourth.

Suárez will sport a red-white-and-blue paint scheme to commemorate the July Fourth holiday. This weekend will also mark the first appearance by Good Sam on the No. 99. 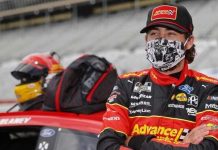 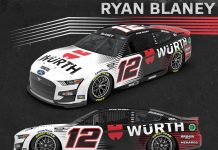 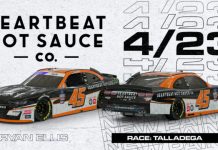