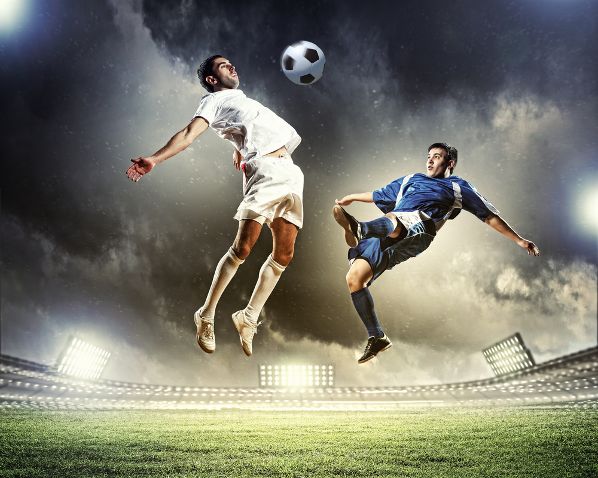 When it comes to physical recovery there are many methods, all of them very varied. In this article we are going to discuss cryotherapy, a method linked to invisible training that has been used for years and is now gaining strength, since we have all seen elite footballers such as Cristiano Ronaldo, Frank Ribery and the Olympic swimming champion Michael Phelps, who is the athlete with the most medals in the history of the Olympic games.

Using this method to recover from injuries or simply to regain strength and reduce inflammation in the muscles. This process consists of using a type of equipment at extremely low temperatures to use it as a sports cryotherapy machine and take advantage of all its benefits to optimize the performance of athletes.

How we can define cryotherapy in a simple way

Cryotherapy is nothing more than the use of cold as a therapeutic means that produces the destruction of tissue in an effective and controlled way. Within the sports context it is used as a way to control edema and inflammation associated with an injury, minimize fatigue and promote the rapid recovery of athletes, after demanding competition.

For sports, it is possible to receive the cryotherapy method on the whole body in a cryotherapy cabin, allowing its application on an affected part of the body, depending on which one is affected by an ailment.

When did cryotherapy in sports become a thing?

Taking advantage of the use of cold by athletes dates back many centuries. Egyptians, Greeks and Vikings already knew about its benefits, previously applied to wear and tear that large marches involved (travel, conquest, wars, etc.) and later to combat.

As it is known today, sports cryotherapy was created in Japan in the 1970s by Dr. Toshima Yamauchi, who sought to develop a technique that would cool the largest possible body surface quickly and safely, avoiding the cooling of the deep and underlying tissues.

Thus arose the first whole body cryotherapy cabin, with the use of nitrogen in the gaseous state. In the last decades Polish and German researchers and doctors have made great strides in the development of this technology, creating more comfortable and efficient cabins.

All these benefits are offered by liquid nitrogen without the inconvenience of ice water, ice packs, cold water or applying ice directly to the skin.

If you play sports, you definitely have to try sports cryotherapy! Go ahead and use the same technology as Frank Ribery, Cristiano Ronaldo or NBA teams like the Lakers or the New York Nicks. What are you waiting for? Be the first among your closest friends and family to try this kind of therapy.