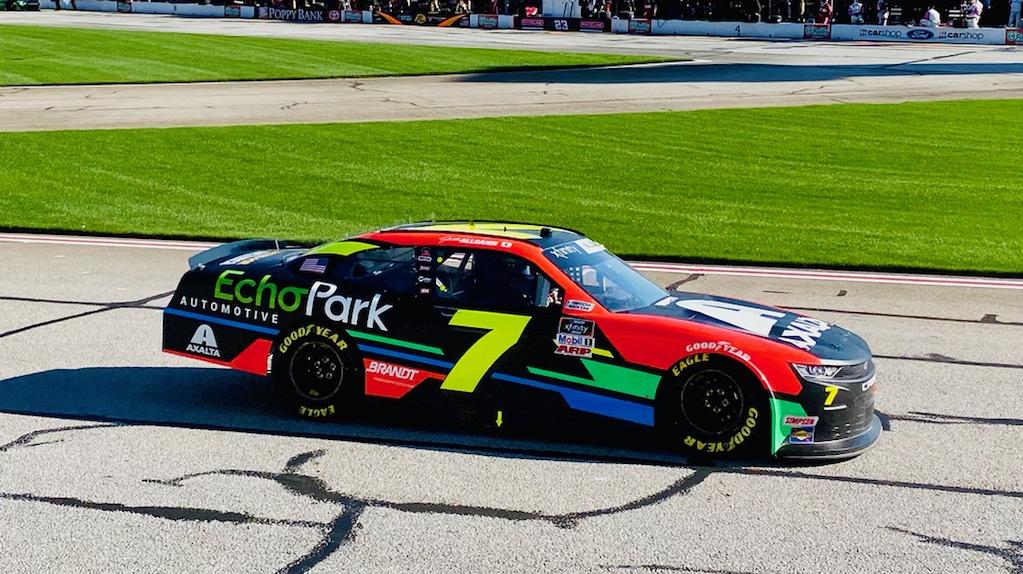 Martin Truex Jr. won the first two stages of the race but a speeding penalty on pit road in the third stage would drop him to the end of the lead lap with 47 laps to go. The threat of Austin Cindric, Noah Gragson and Brandon Jones went away early after the latter spun early in the race.

That mistake by Truex Jr. proved big for Allgaier who was able to hold off the No. 54 car who charged though the field but could only get to second. The win was the 15th in the career of Allgaier and his first at Atlanta.