Clay Greenfield announced on Tuesday that he will run at-least three Camping World Truck Series races in 2021. Rackley Roofing will be the primary sponsor for the three races.

Greenfield, 36, has plans to expand his schedule pending sponsorship of his No. 68 entry.

During the 2020 season Greenfield competed in 19 of the 23 Truck Series races. Jeff Hammond served as the crew chief of the truck last season and appears to be set to return to that role next season. 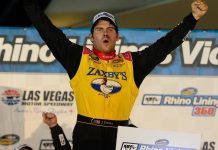 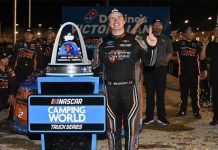 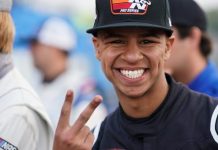