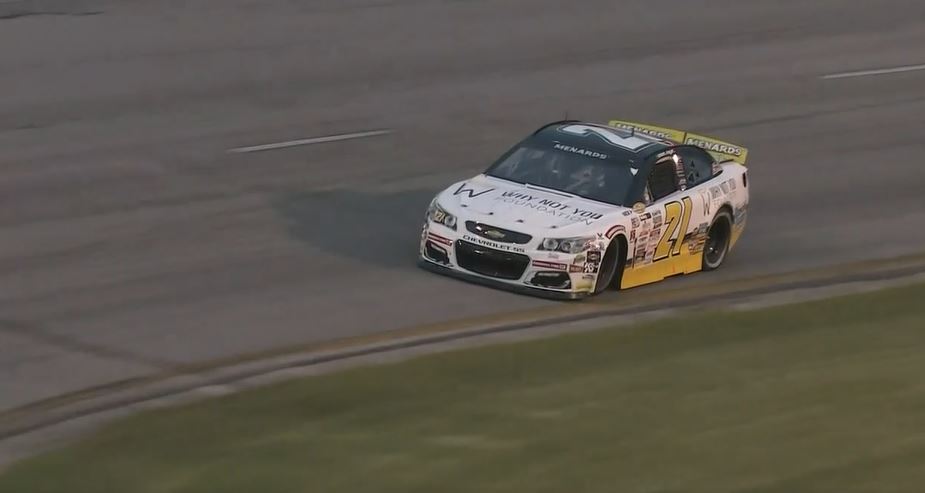 Sam Mayer went to victory lane on Friday night in the first of two ARCA races at Toldeo Speedway this weekend.

Chandler Smith began the Menards 200 on the pole after scoring the pole in qualifying. Thad Moffitt would hit pit road before the race started and would lose multiple laps before joining the race. After a scheduled break, Mayer would pass Smith for the lead pass the halfway point. Shortly thereafter Ty Gibbs would move into second. The second scheduled break happened on lap 150. Just after the restart Smith would have an issue and bring out the caution after stopping on the track earning a five lap penalty.

The win is the first in the ARCA series for Mayer.