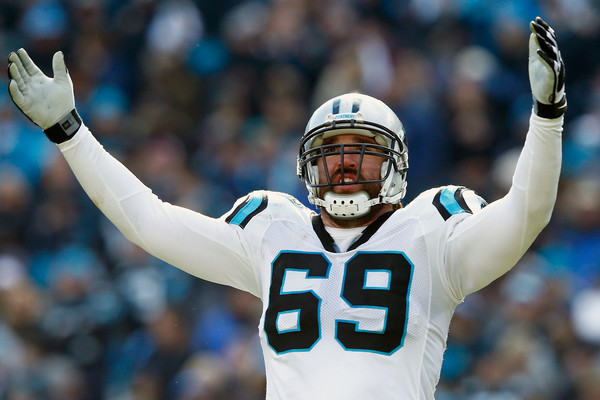 The Panthers are likely to have both Jonathan Stewart and Fozzy Whittaker ready for Sunday’s NFC Championship game against the Cardinals. One player who will not be on the field for the Panthers is defensive end Jared Allen.

Stewart rolled his ankle in the second half of last weekend’s Divisional Round win over the Seahawks but returned to practice this week. Whittaker, who is also dealing with an ankle injury, is expected to play. The Panthers could lean on the ground game this weekend, especially if bad weather does indeed play a impact.

Allen practiced this week after breaking his foot late in last weekend’s win. While Allen believes he can play, coach Ron Rivera is stepping in and ruling him out. Ryan Delaire will take on more snaps as a result.