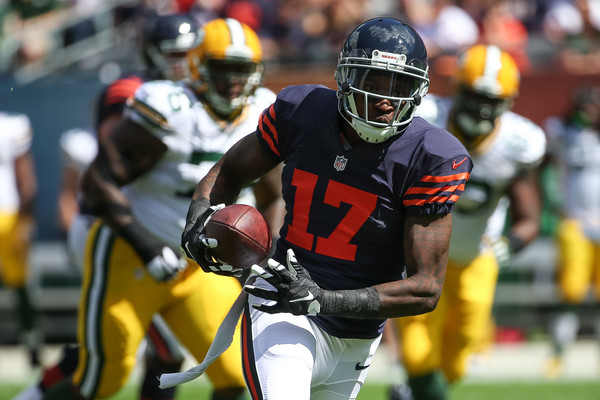 Bears wide receiver Alshon Jeffery is not expected to play in Sunday’s game against the Buccaneers.

Jeffery has had a rough season plagued by injures which will now see him miss his sixth game. With Jeffrey out the Bears will start Eddie Royal and Josh Bellamy as their receivers.

Without Jeffrey, Marquess Wilson and Martellus Bennett the Bears are going to have a tough time scoring points today.